Do you wonder that how many types of toxic witches in the Wizard world? Wouldn’t it be wonderful if toxic witches had big scary eyes that gave them away? This article will show you a clear understand of these toxic wizards as well as tips for identifying and dealing with them.

Exploring our Witchcraft 101 to find and discover Best Witch Clothing and become a real Witch. There are 6  types of toxic witches in the Wizard world

The Drive-By Witch toxicity spreads from person to person such as the pink eyes. They want to learn and get to know you. Moreover, The Drive-By Witch often has another type of toxicity, but it is hard for you to figure out what it is. 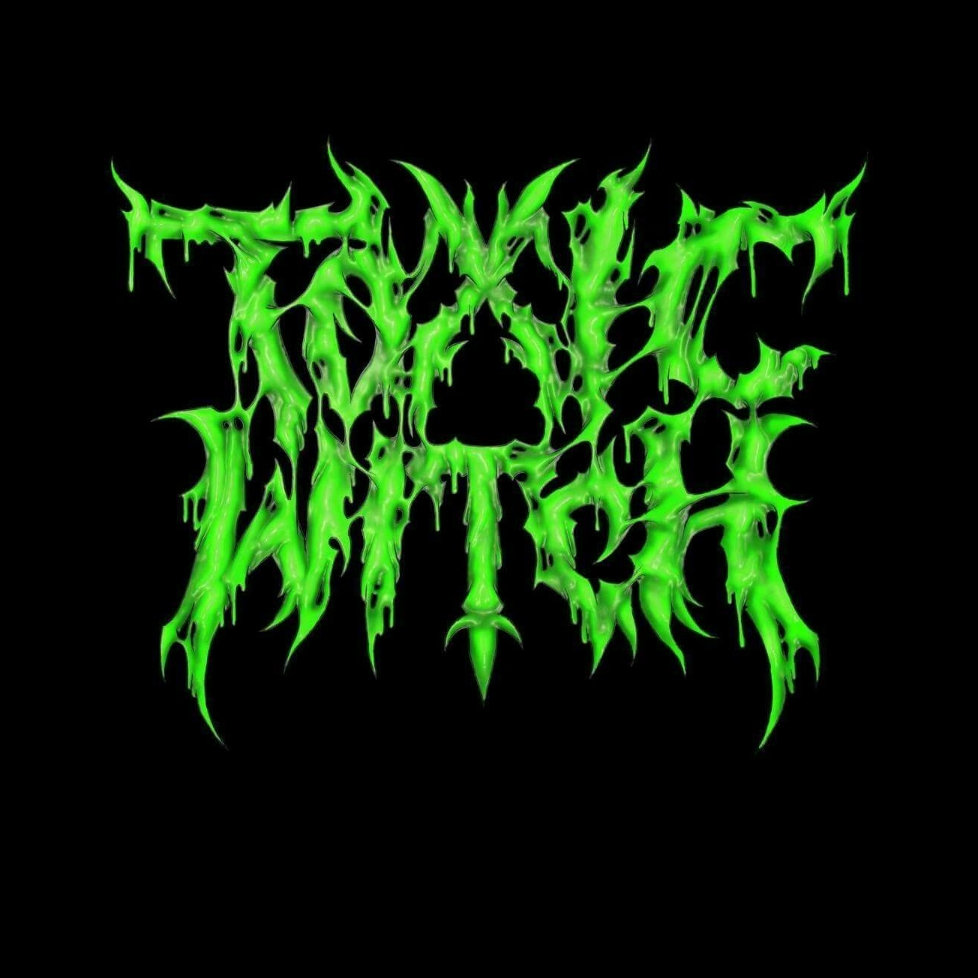 However, their toxicity usually easily cured. You may be quite dizzy after an encounter with one. Ground yourself and know that you did nothing wrong. And be ready for them to drive by again when the next person disappoints them. You can use Malachite stone to ground and protect against another encounter The Drive-By Witch.

The Pseudo Witch is not a newbie in the witch world. These types of toxic witch often pose as a witch in order to learn the mysteries of our ways for their own gain. Their ambitious is magic. The techniques and practices are not the things they want to, just get to the part where they manifest a million bucks. The Pseudo Witches are also interested in prosperity magic first and foremost. Tell them nothing or ignore them is the way to deal with The Pseudo Witch. If they start to make trouble, you are probably dealing with an additional form of toxicity. Tiger’s Eyes is the wonderful stone, which will show you their true nature, to deal with these Pseudo Witches.

They are known as The Self Obsessed Witch. You can not see past the end of their own nose. They have an exceptionally low level of self-esteem. The Nose Blind Witch usually keeps focussing on themselves as a misguided attempt at seeking validation from others. These witches also fall in love with bombers, gaslighters, and gurus. The Nose Blind Witch is not very dangerous unless they have additional toxicity. However, they can be super annoying. The best tip for you when wanting to have a balanced conversation where your ideas and feelings count, you need to avoid them. You should carry a chunk of sea salt to protect yourself from their more harmful attributes. Moreover, you need to reserve the conversation so you can get a word in edgewise. When they are super annoying, throw the salt at them, they will be controlled.

The Martyr Witch thinks that they are being undeservedly persecuted. Everything that happens to them is interpreted as an intentional act of harm. They think that there are spirits conspiring against them all the time. The Martyr is often desperate but rarely asks for money outright. They expect you to know they deserve your time, expertise and cash. Whenever you don’t come through, they get to feel martyred even more. Ignoring them is the best you can to deal with a Martyr Witch. If you try to comfort them usually only leads to more inappropriate self-disclosure. Black obsidian is a wonderful stone to absorb their negativity. You can consider this stone to handle with the Martyr Witch.

The Tinkerbell Witch usually causes trouble and self-absorbed. They love to stir the pot and serve you their tasty toxic morels full of lies and hearsay. They also always have to be in the midst of a crisis created by their own way but not directly involving them. The special magic skill they possess is the ability to make you like them. You should attempt to steer your interactions in healthier directions a few times. If it doesn’t work, consider limiting your contact with them.

The Guru Witch’s aim is that they want you to follow them blindly. They are often begging their supporters for money. They are also constantly reminding you of how wonderful they are. This is entirely different from healthy self-promotion where an expert witch shares their experiences and qualifications appropriately. A sure sign about The Guru Witch is not clearly stated code of ethics. With a Guru Witch, use smokey quartz to protect and reveal them as they truly are.

Firstly, you need to know your own boundaries as well as those of others. You should identify clearly the list of healthy and unhealthy boundaries, explore them and reinforce them daily.


Whoever can get trapped in toxicity. That’s because we have all been wounded and have shadow selves. The Witches’ Journey is about healing these aspects and growth. Stagnation is a sure sign of toxicity.