Witches and Wizards are the premier paranormal practitioners of Magic. Everyone who wields the wondrous ability to practice magic has the potential to use it for good or evil purposes. However, there are some main differences between these two definitions. This article will illustrate the main detail difference between them. Let’s check it out now!

Exploring our Witchcraft 101 to find and discover Best Witch Clothing and become a real Witch. Witches (Wicca) can be a common person who learns witchcraft on their own from sacred texts, from other witches, or at Magic School. These types of witches tend to be less powerful. Especially, if no natural magic ability is present. The most powerful tend to be hereditary witches who come from a family line of witches or magical practitioners in general.

Magic which is practiced for many generations has become imbued in their genes. Their power is the natural ability to manipulate magic and often with an active supernatural power as well. They can wield without actually using magic, spells or calling upon others for power. The person born as real witches who have the ability to more easily master witchcraft and cast extremely powerful spells including ones they’ve conjured up on their own. The one is non-witches can learn witchcraft. But they can only use other witches’ spells and can not make up ones that will work very well. Although there always a rare exception. The wondrous world of wizard

So what is Wizardy? What are the differences between them and witches? It’s the next level beyond witchcraft that looks to meld science into the mix thereby creating the perfect Alchemy. The path to delving into the secrets of reality beyond the plane of nature deities. Wizards are known for their magical laboratories, enchanted experiments, and perplexing potions. They yearn to exploit science and mathematics while mastering the manipulation of magical energies. When moderating to advanced level, wizards begin looking inward for paranormal power and will use magic wands to focus their metaphysical energies. Wizards often employ spells, especially is they were former witches. These spells can be very complicated because they have to take into account the complex nature of our universe. When calling upon multiple Gods, wizards often use in the same spell. 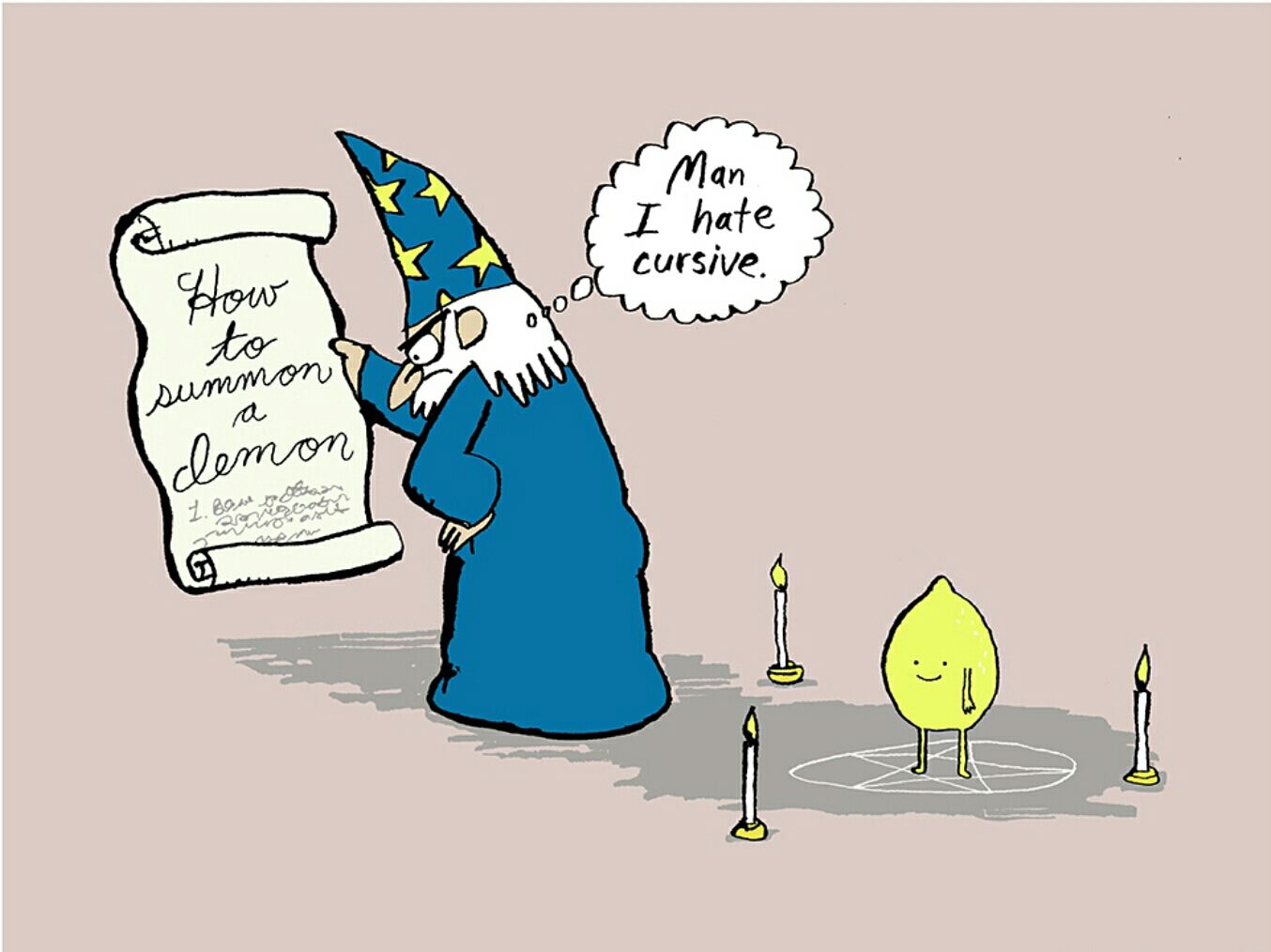 There’s also a tendency to compel higher level Gods to grant thêm power. However, the goal for many high-level wizards is to wean themselves off of spells and learn to tap into these powers on their own. Some wish to advance further into the mysterious world of Sorcery.

In Rowling’s story, wizards and witches are simply two ways of referring to the same thing, both are known as the person who has magic power. While wizards apply to men, witches apply to woman, the distinction is quite common in English. The full name Hogwarts School of Witchcraft and Wizardry because of gender-specific usage. This makes a bit redundant or confusing. That is the reason why there is no clear distinction between witchcraft and wizardry apparent in Harry Potter’s world. Both boy and girl students are able to attend all the same classes, except where natural talent or interests determine otherwise. 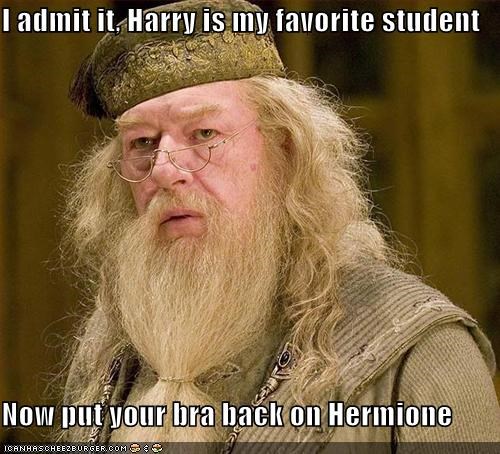 The author of Harry Potter, J.K.Rowling adds a special twist to the two words witch and wizard insofar as they apply to any magical person of any age. A body, a girl, even a newborn can be referred to as a witch or a wizard. She also ignores many other common words used alongside witch or wizard, including warlock, sorcerer, and necromancer.


Above here are some differences between the two terms in the witch world. Looking for Witchcraft 101 to explore more facts about the witch world and find out the wonderful Wicca costume collections.